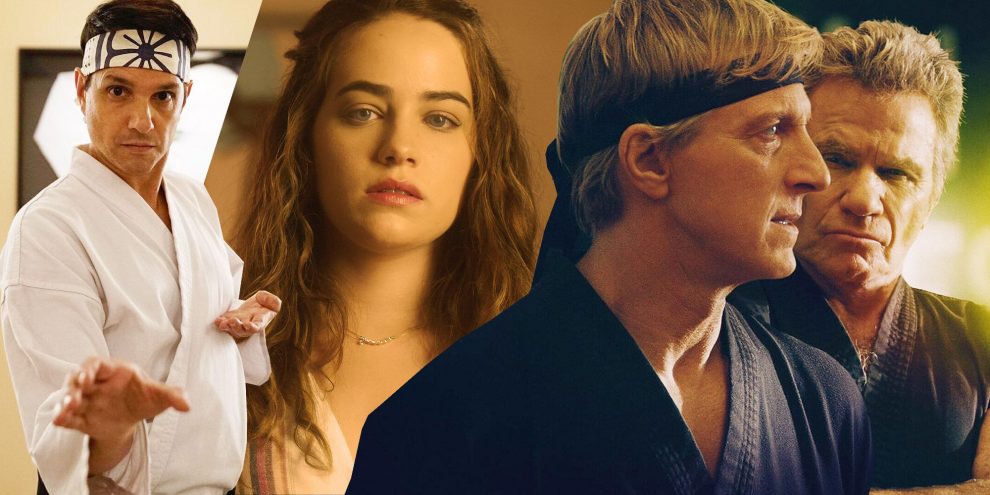 It’s going to be and has been busy months for all the fans of Cobra Kai. Season 4 of Cobra Kai is getting unveiled slowly and slowly ahead of its release in December and the trailer is expected to be released at the end of the month. With all this, Jon Hurwitz, one of the show runners of Cobra Kai answered some of the questions asked by fans related to Season 4. Here is an updated guide that will let you know more about the Season 4 of Cobra Kai.

It has been known that one of the biggest additions to season 4 will be Terry Silver, one of the personalities who hasn’t appeared since the original trilogy. When it was asked from Jon Hurwitz what it was like working with Thomas Ian Griffith, he responded that the man is the giant among men, but in size and talent. You are all there for a treat.

When he was asked are there any plans for Season 5, Hurwitz responded that they are very deep into season 5 planning and says that several scripts and outlines have already been written. We are definitely trying to write the endgame, which will hopefully be beyond Season 5.

Some of the broad questions that Hurwitz was asked were how was it working with Ralph Macchio, William Zabka, and Martin Kove. He said that it was a blessing to work with these heroes and they don’t disappoint. Ralph Macchio, William Zabka, and Martin Kove are fun-loving and talented people I have ever met. Love them all was also said by Jon after this statement.

One last fun question that was asked by him was that other names were dreamt up from the writer’s room for what they’d call Johnny’s new dojo. He says the other names dreamt include Mad Mongoose, Iron Eagle, Badass Vulture, Tiger Claw, Blood Grizzly, Bloodthirsty Tiger, Tyrannosaurus Wrecks, and few others.

So, this is all. We will be back with another announcement about Cobra Kai by the end of September. Till the time, keep reading.

Voltron Season 9 – Cancelled or Coming?
Reviews On Gopro Hero 10 Black: A Big And Invisible Upgrade To Be Known
Comment