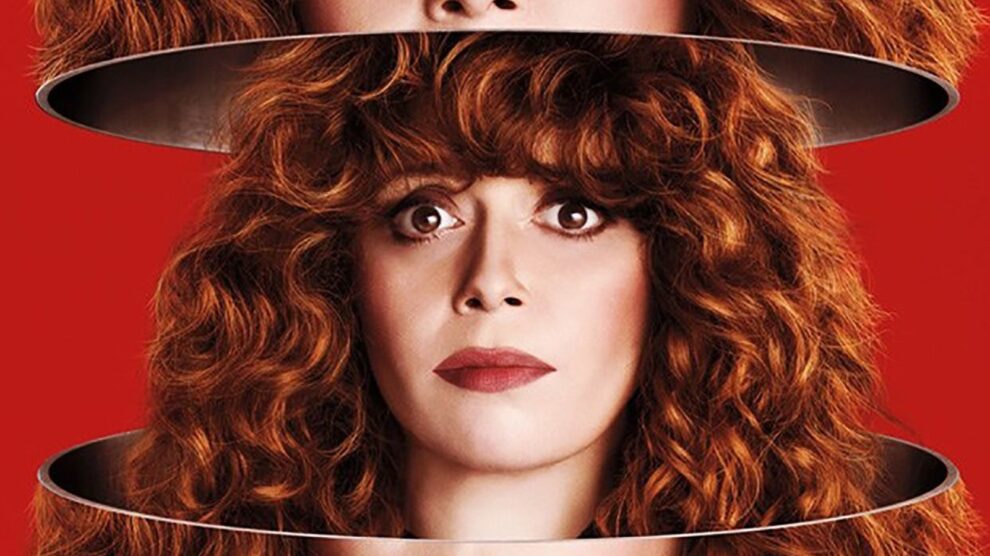 One of the best and top-rated Netflix Originals of 2019 ‘Russian Doll’ has now confirmed the release of its second season and has begun with the filming from March 2021. The production is underway and here is all we know:

Where is the production of Russian Doll and what is the expected date for release?

Originally, the filming for the Russian Doll was set to begin on March 30th, 2020. But because of the high Coronavirus impact, the filming got postponed or was canceled altogether. Now, the current filming production was scheduled for March 2021 and it has started already begun. Let’s take a quick look at season 2 of Russian Doll.

The Casting of Season 2 Russian Doll:

Season 2 is going to return with the big character. This means Natasha Lyonne is definitely going to return in her role. However, most of the characters have been picked from Season 1 but nothing is confirmed yet.

Soon after the production began the first major casting name that came out for Season 2 is Annie Murphy, a personality well-known for winning awards for her comedy series on Netflix- Schitt’s Creek. The details have not been revealed about her role but it is confirmed that Schitt’s Creek is going to be one of the casts in Russian Doll Season 2.

What you can expect from Season 2 of Russian Doll?

One of the most common questions that are coming on the path is where, when, and how season 2 is going to begin. I take the ending of 1st season into considerations that there was definitely a lot of audience to interest and plenty of doors for the future. The final shot of season 1 indicated that Nadia and Alan both managed to transcend realities and got reunited. So far we cannot expect anything from season 2 but it is going to be a good one like Season 1 of Russian Doll.

What is going to be the release date for Season 2 Russian Doll?

The release date for Season 2 is expected to be 2022 but they are just assumptions. As soon as we get updates on this, we will let you know.

Super Me! The Chinese Fantasy Feature to Be Acquired by Netflix
Season 7 of ‘Grace and Frankie’ to be released on Netflix
Comment