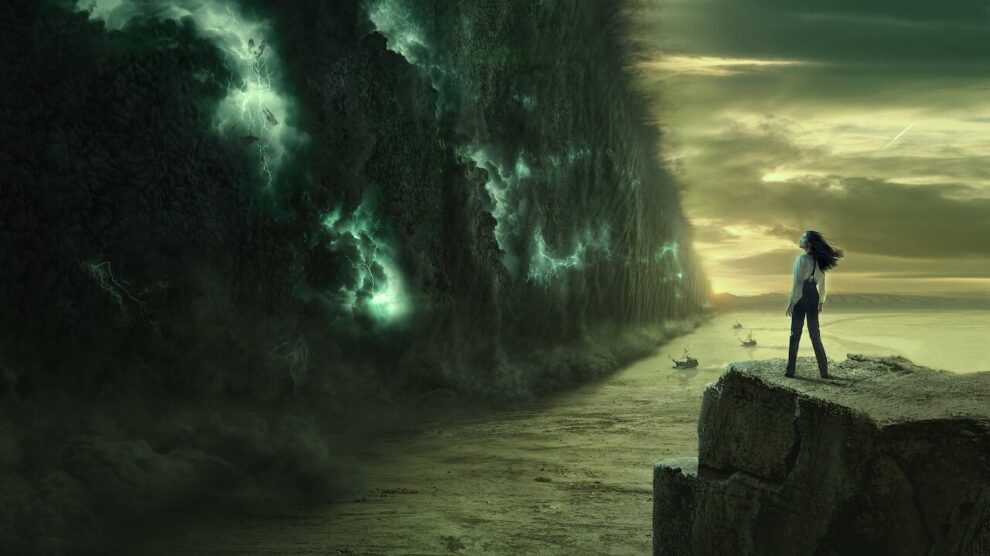 When a book franchise has a fanbase, then some of the fans will always be complaining about the deviations from the source material. Netflix- the streaming platform is so very confident about Shadow and Bone as they have claimed that this series is so good that no fans can find a fault in it- and there are proofs as well related to this?

‘Booktubers React to Shadow and Bone—Don’t Mess This Up’ is a video released by Netflix. This is the video where Grisha fans and YouTube book reviewers Jananie, Cindy, and Christine have watched the show clips even before its release. They helped in explaining some of the points of show lore and character relationship. There are many questions as well- how Netflix will handle certain story beats, are they able to find any streaming element where they did.

No, they will not be able to. There are some complaints regarding the character of Darkling, but this is all due to source material fault. But in general, they are showering the show with praise, although a lot of that is being done by the source material. There is no place where Netflix has released a trailer with fans levelling complaints about the show, but the video is very defensive, not desperate. Ergo, this is very much weird because TV series have always been warmly received.

Netflix has also released some of the behind-the-scenes from this show, you can watch them out to know more. This series has got 94% audience approval ratings. Hence, this is very much exciting. If you haven’t watched the show yet, then you should definitely go and watch it as Booktubers have agreed- it’s good.

‘Sweet Magnolias’ Season 2 is out with the Netflix release date
Coupon Websites: Beneficial For Both, Consumers and Sellers
Comment