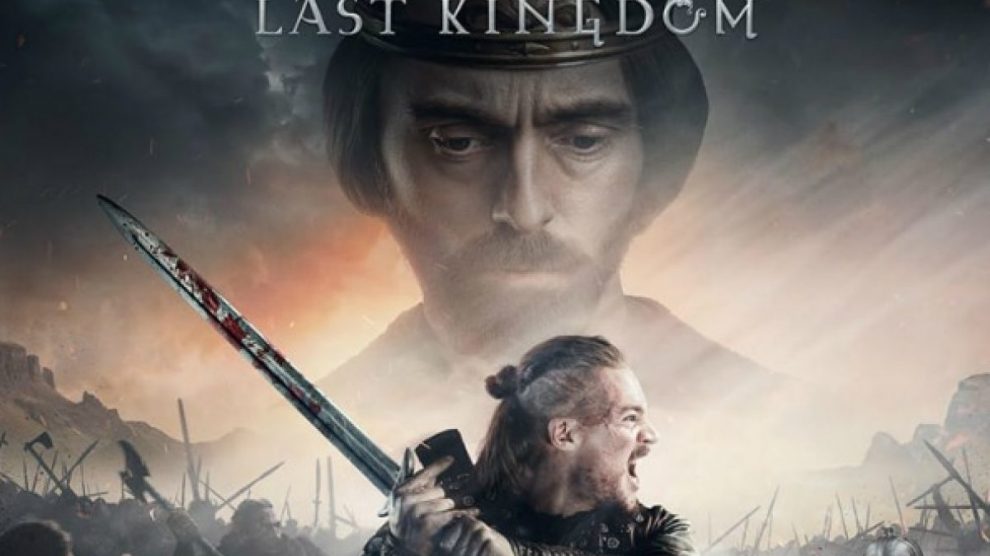 Is The Last Kingdom renewed for Season 5?

The Last Kingdom has officially been renewed for a Season 5 but with the caveat that it will be the show’s last. The announcement about the Season 5 of this series was made by some of the cast members on July 7th, 2020. They came live on YouTube and shared this exciting news with the people.

Alexander Dreymon said that playing the role of Uhtred for 5 seasons has been a wonderful journey and I am very much grateful that I got the opportunity to play this role. Along with this, he appreciated the talent and skills of other cast and crew members as well. Lastly, he said that I can’t wait to share with fans that we are coming with Season 5 and this will be the last season.

Where is the last season of The Last Kingdom in production?

According to The Last Kingdom star Alexander Dreymon, but due to the restrictions of COVID 19, the filming of the season was pushed forward. Numerous production reports stated that filming was due till November 2020 at Korda Studios in Hungary. But there was no official information related to this, till the time we got to know that production is until April 2021 when a short video was posted on the channel of The Last Kingdom.

In the local newspaper of Middlesborough, Ian Cooper of the Teeside Gazette on April 21st posted that filming was taking place for the series on Blackhall Beach. There was a total of 28 photos to prove that the fimiling is taking place. Later on, in June 2021 it was confirmed that the filming had finally wrapped up.

When will Season 5 of The Last Kingdom release on Netflix?

It has been estimated that Season 5 of The Last Kingdom will either be released by the end of 2021 or by the start of 2022. No official announcements have been made yet. If you are interested to know about the release date then stay updated.

What are the books that Season 5 of The Last Kingdom will cover?

The fourth season continued the trend properly that was there in the previous seasons. This means that each season roughly covered around 2 books from The Saxon Stories novels. Season 4 of the story covers two books only. So, from here we can expect that Season 5 will also cover two books, the ninth and the tenth story Warriors of the Storm and The Flame Bearer.

Who is the cast in Season 5 of The Last Kingdom and who is returning?

We are expecting that the following stars are going to continue with their role in Season 5.

Moving ahead, it has also been reported that Ewan Horrocks has joined the cast of season 5, and will play the recurring role in The Last Kingdom.

How many episodes will be there in Season 5 of The Last Kingdom?

It has been confirmed that the final season of The Last Kingdom will have a total of 10 episodes.

Good News For OS Users: Android Auto Reset Features Is Coming To Older Versions
When will Season 8 of “The Blacklist” be on Netflix?
Comment