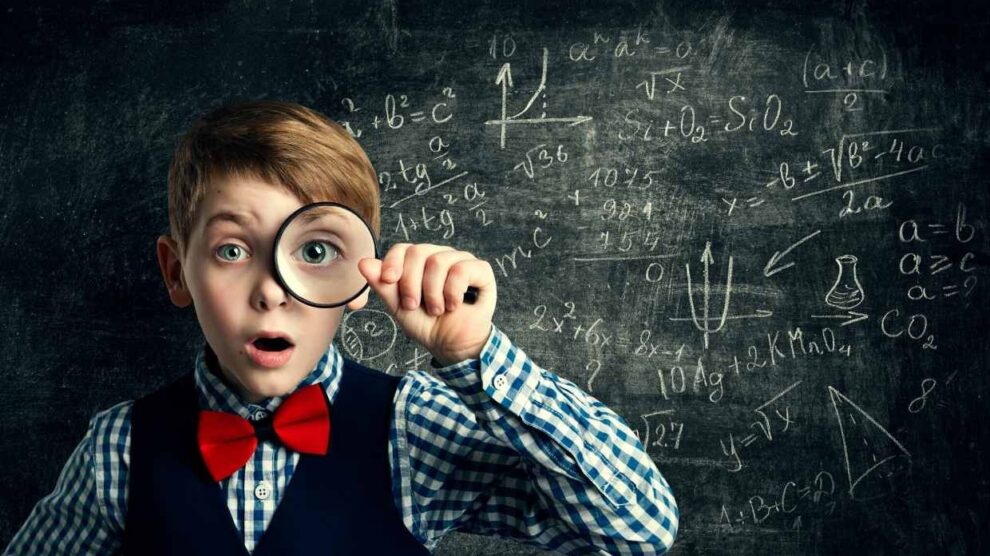 What are Supplementary Angles?

An angle is a figure that is formed by two rays which are also known as the sides of the angle. The common endpoint shared by these angles is known as the vertex of an angle. Supplementary angles refer to a pair of two angles forming a straight angle at 180 degrees when they are put together. Thus these two angles are known as the supplements of each other. Measuring angles and & finding angles are the most frequent steps carried out in geometry. However, to do so, one needs to understand the relationship between angles. Hence we study supplementary angles.

Let us now explore the various characteristics of supplementary angles:

Theorem 1): If two parallel lines are cut by a transversal, then the interior angles on the same side of the transversal are supplementary angles.

Theorem 2): If two parallel lines are cut by a transversal, then the exterior angles on the same side of the transversal are supplementary angles.

Supplementary angles are also classified as:- 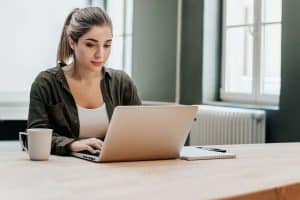 Top Things to Consider When Starting an Online Degree Program 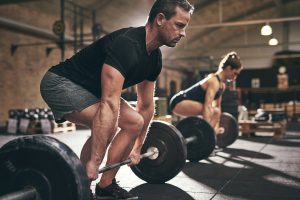 Increase Your Essay Word Count With These 4 Tips 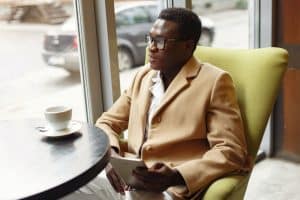 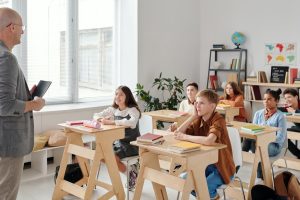 Applying for Med School During a Pandemic? Here’s What You Need to Know
Finding Work-Life Balance in an Online Degree Program
Comment