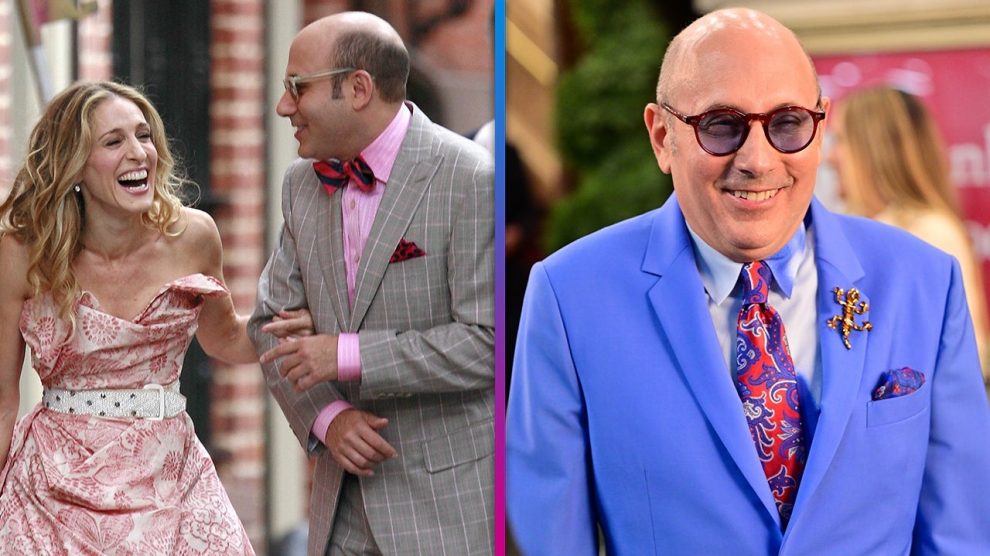 The newest chapter of HBO Max’s Sex and the City continuation reveals how it managed yet another goodbye just four episodes after the premiere. ‘And Just Like That’ delivered a startling Willie Garson’s death that came as a shock to the viewers.

Carrie’s long-time closest friend Standford Blatch, played by the late Willie Garson, makes a critical decision that changes the direction of his life in “Some of My Best Friends.” Standford plans to divorce his marriage before travelling to Asia to manage a budding 17-year-old TikTok star. According to an episode that the show’s creators informed The Hollywood Reporter was revised following the actor’s death in September from pancreatic cancer. He writes Carrie a note informing her that “by the time you read this, I’ll be in Tokyo.”

“I couldn’t tell you without sobbing,” she said. And you’ve had your fill of crying,” Standford writes in the email, referring to Mr. Big’s (Chris Noth) death in the series’ first episode. (After the episode aired, Noth was accused of sexual assault; he rejects the allegations.)

Surprise departure of a lovable character

Standford’s surprise departure is revealed in a humorous discussion between Carrie and Standford’s spouse. Anthony Marentino (Mario Cantone), which references to the couple’s lengthy (and bickering) Sex and the City history. Anthony tells Carrie, “I don’t get it – we were so happy.”

After being matched up on a blind date, the two began out on the original HBO series despising each other. The two Sex and the City sequels, the second of which depicted the pair getting married, turned that hostile dynamic into a romance. Moreover the fans will get to see new twists and turns in the series.

Stay tuned and you will enjoy the ups and downs in the series. Therefore, the fun is yet to come and new emotions will be introduced in coming episodes.