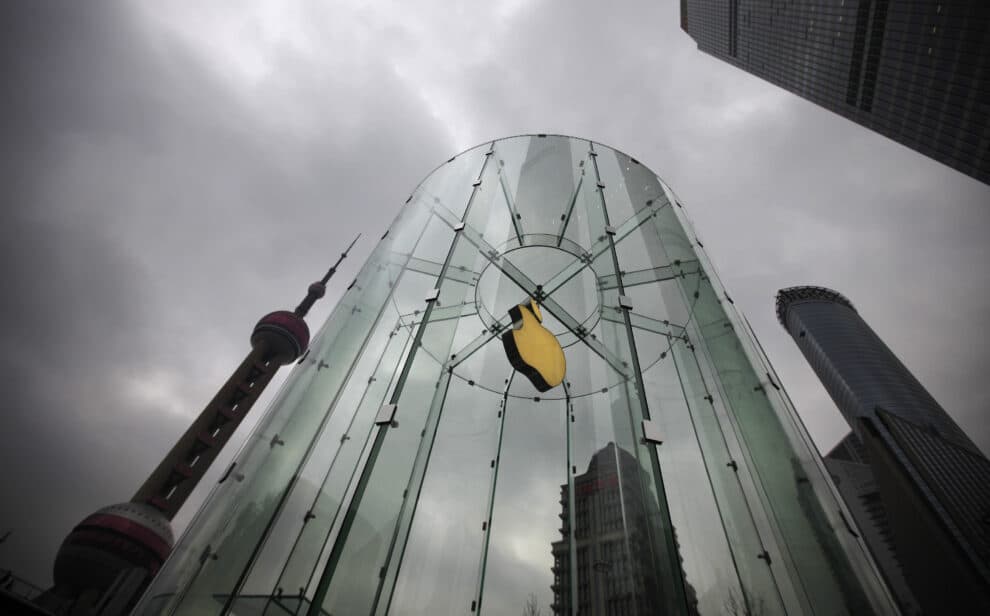 For so long, we have been hearing the news about Apple secretive project Titan self-driving car division for years now. But a report from Reuters, provide more concrete details on the tech giant’s automotive plans. As per the reports, Apple is going to start the production of its own electric vehicle as of 2024.

At the heart of the car is a battery that is going to feature a breakthrough mono cell design. This is something that will reportedly allow the company to add more material to the power cell, thus offering a great range to everyone. Apple is trying to explore the possibility of using a lithium iron phosphate (LFP) battery chemistry. However, they are not dense like other batteries, LFP power cells are very less prone to overheating and does not require any cobalt. Hence, the latter point is so very important.

Furthermore, around 60% of the world’s cobalt supply comes from the Democratic Republic of Congo and the mines of the country have become much more notorious because of child labour. This is the next level and like you saw iPhone for the first time you will see Apple’s battery technology as well. The car may feature multiple LiDAR sensors for understanding all the surrounding areas. In addition, Apple could repurpose the LiDAR sensors that it created for the phone iPhone 12 Pro and iPad Pro for the task.

According to Reuters, the work on cars has already started progressing since the time Apple laid off around 200 employees from the Project Titan team- that plans to build a vehicle for consumers. However, Reuters has warned that pandemic can impact the progressing by 2025 or later. And there are chances of reducing the project scope as well.

Youtube: A New Feature That Will Allow Syncing Of Downloads Across Devices
It’s Time to Take Your Digital Marketing Back to Basics
Comment